When asked at a young age, “What do you want to be when you grow up?” Dr. Tyler didn’t hesitate to answer “a dentist.”

She always loved her dental visits growing up and is on a mission to give children the same positive experience.

During her residency, she worked with young, old, healthy, medically compromised, and special needs patients. While Dr. Tyler gained a vast amount of experience in managing all types of problems, she was drawn to working exclusively with children and patients with unique needs. 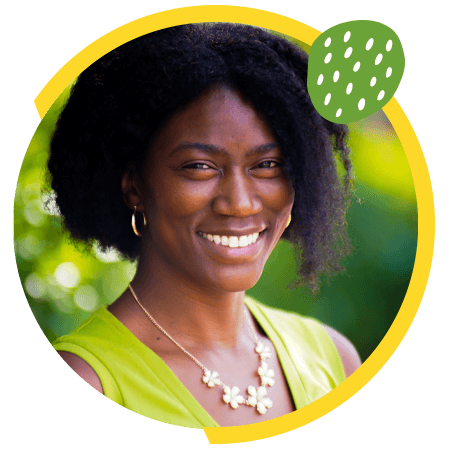 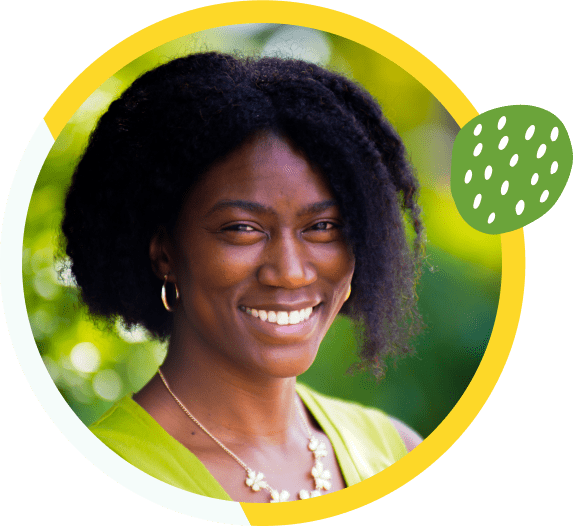 Get to know your Mitchellville dentist. 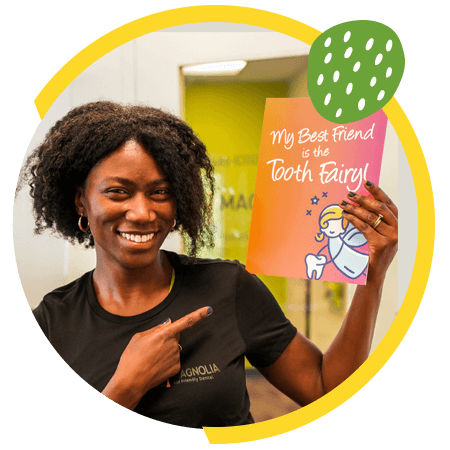 ‘‘I love this dental office. My son is always excited to see the dentist. They make the visit fun and comfortable for him to get his teeth cleaned. Everyone is really nice, and they really care. I would recommend to all mothers and fathers to bring their children here!’’

We look forward to helping you and your family smile.

From the office to the local community, we love creating positive experiences for children and giving back when we can.

Our goal is to promote happy, healthy smiles in a comfortable setting each and every time you visit Magnolia Kid Friendly Dental.

Let’s do dentistry the right way: 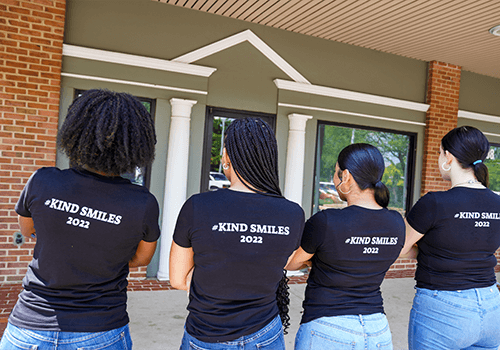 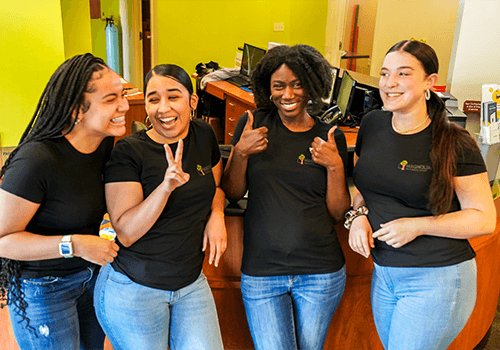 Schedule an
Appointment OnlineOpen a link to appointment online

Email Us at
info@magnoliakidfriendly.com Open a link to send us an email 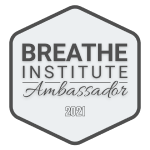